The Lack of Sex Education in Indonesia - Analisis - www.indonesiana.id

The Lack of Sex Education in Indonesia

Lack of sex education in Indonesia put its people at risk

It is widely known that Indonesia is a home to millions of people with various different backgrounds and cultures. Especially when it comes to religion, Indonesia is also known for its majority of religious people. Due to this fact, most of Indonesians uphold the idea of being devoted to their own religion above all else. Sadly, there are still misinterpretations that occur among Indonesia masses that is mostly involving religion and its application to everyday life, including a matter of sex education.

Sex, is seen as a taboo thing to talk about in Indonesia. Even if one says the word itself, he or she is most likely to be given weird looks by others. Therefore, it is seen as a really private matter of the individual. But, what is wrong about the general view of this topic is how sex is only seen as a way of two individuals to overcome their lust. When in fact, sex is a matter of biological act which is fundamental for everyone to comprehensively understand about.

Indonesia’s reluctance of putting sex education into its curriculums is really concerning. The fact that most Indonesians only taught to not to have sex before marriage without explaining the reason why shows how poor their overall understanding of the sexual knowledge itself. To make it even worse, for generations, sex has been seen as bad and sinful thing to do. Though it is not wrong in terms of sex before marriage in some religion perspectives, what is need to be fully understood is how the lack of knowledge of the act itself is what it is truly concerning.

There are a lot of cases that are caused by the lack of sexual knowledge. For instance, it is known that Indonesians is not foreign to the fact that its country’s sexual harassment cases are on the rise. The high rate of unsafe sexual behavior that causes HIV/AIDS in Indonesia is also no longer a secret to its masses. And also, don’t get me started with how many unplanned teenage pregnancies cases that have been happening here in Indonesia. This shows how the presence of sexual education is really needed in Indonesia. Why, because it is important to know that sex education is made to not only give a comprehensive understanding of the sex itself, but also what are the possibilities that are going to happen after the act. Also, sex education is not all about biology. It is also to teach you to be mentally prepared before doing the act. Therefore, with the presence of sex education, people can be able to thoroughly consider and prepare what exactly is needed before and after doing a sexual intercourse.

In conclusion, all the things that are truly important for each individual to understand about sex can be delivered through sex education. It is important for this country to thoroughly figure out the right ways to deliver the topic without relating it to pornography or just a straight up sex before marriage is bad sentences. The infamous idea of marrying early just in order to be able to do sexual intercourse is also in need of a rethought. At any rate, put your comprehensive understanding about the act as your main priority above all else. 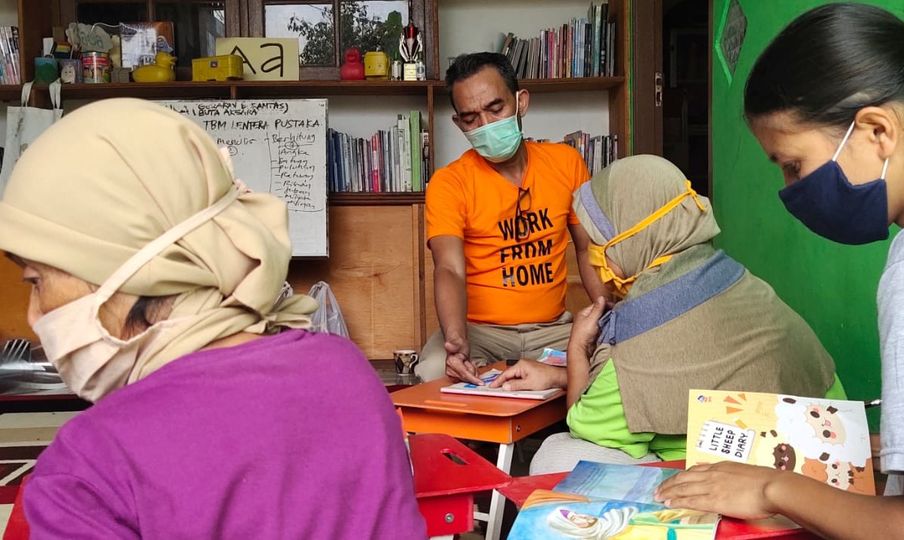 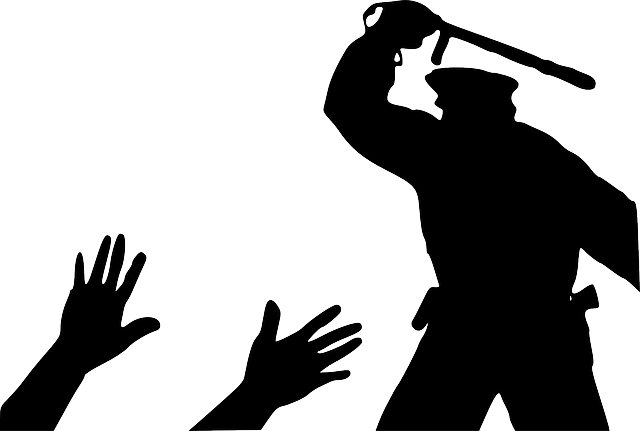 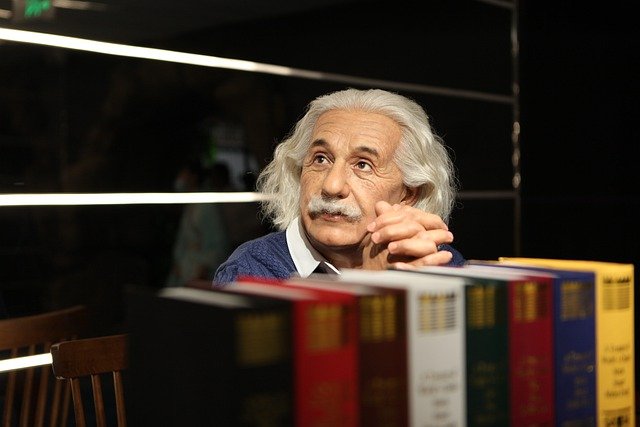 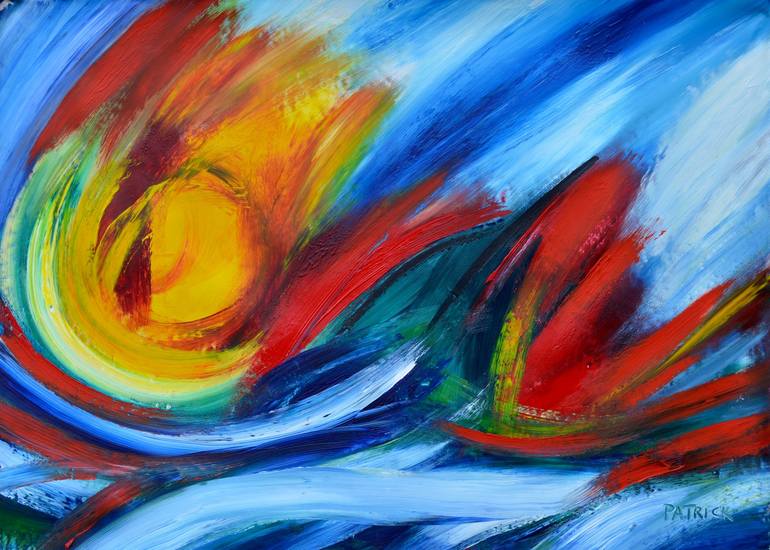 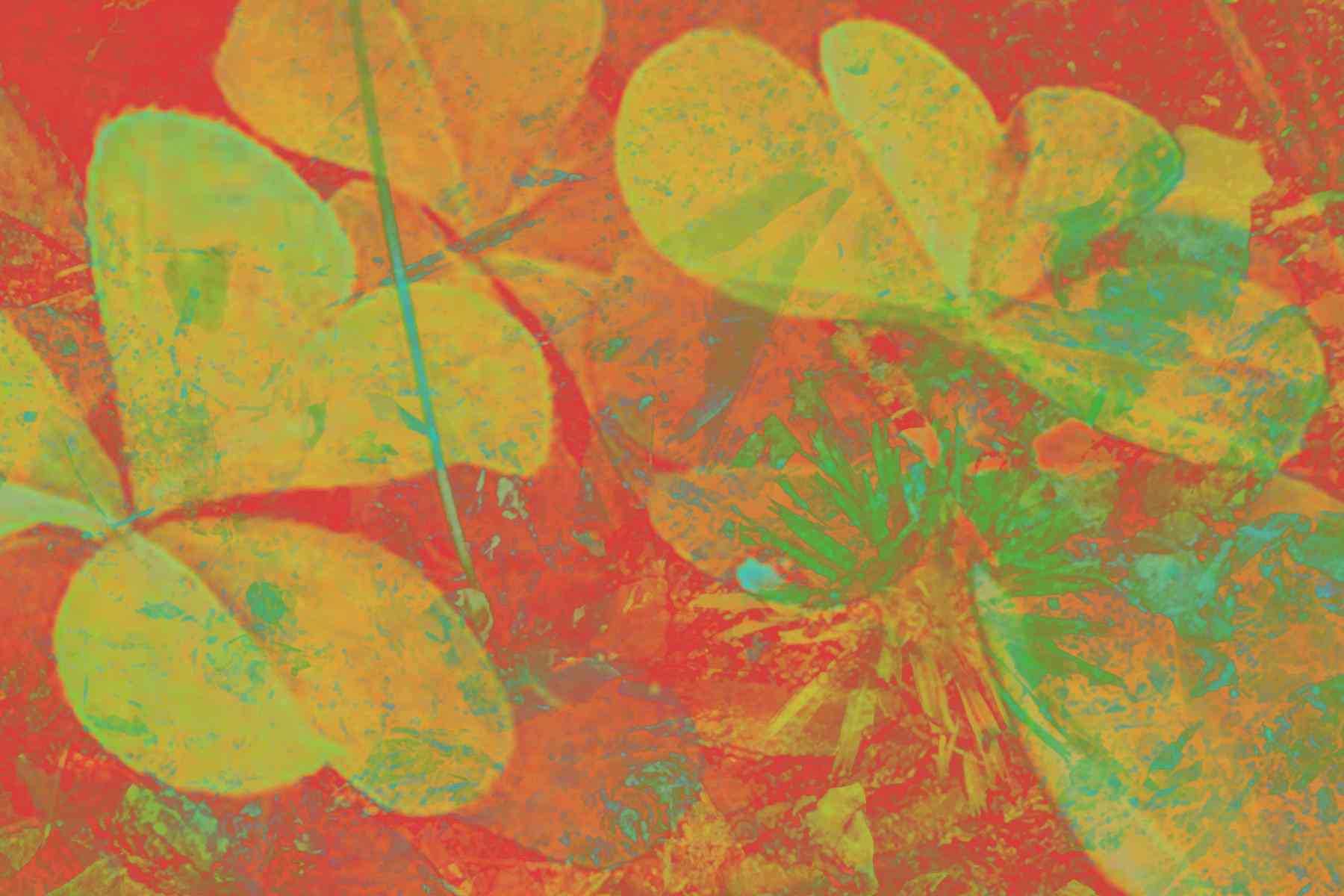 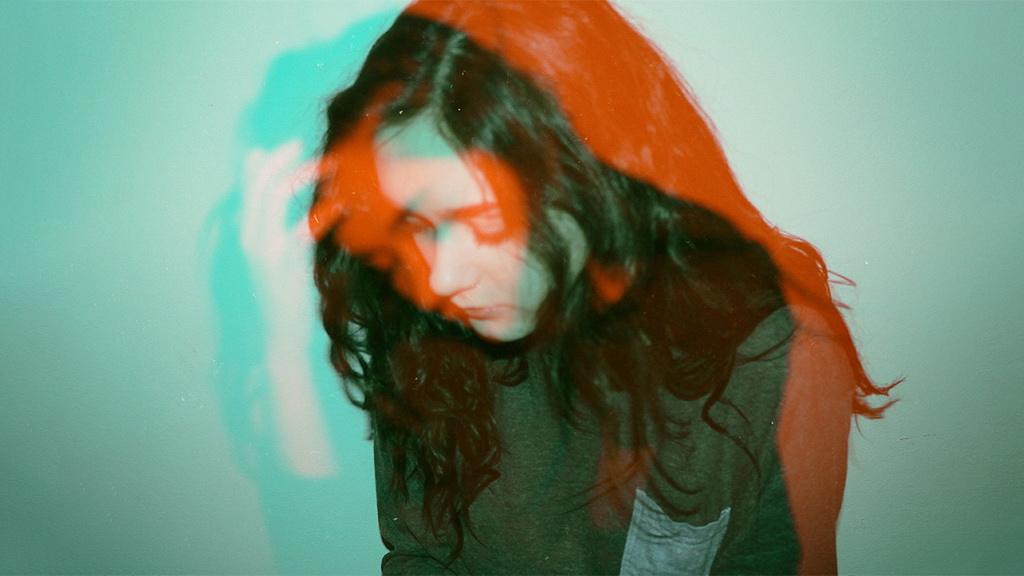 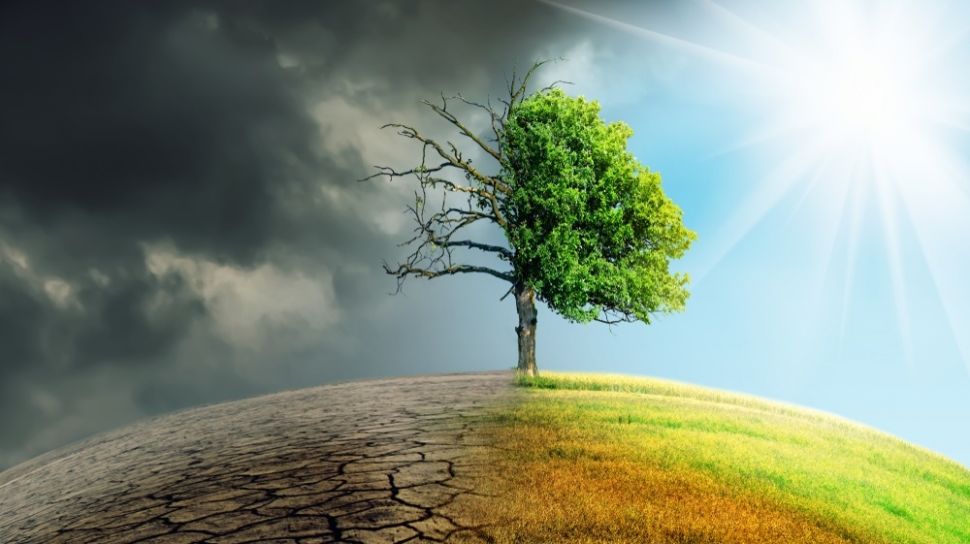 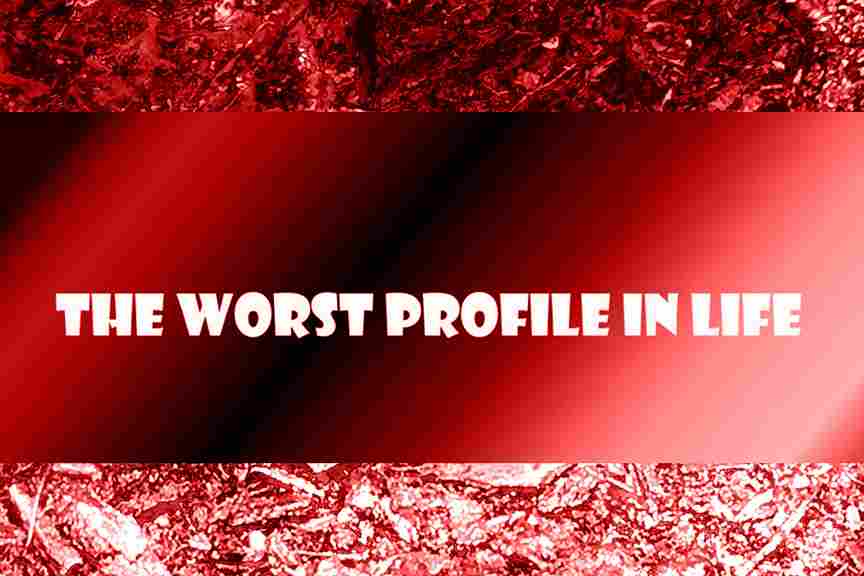 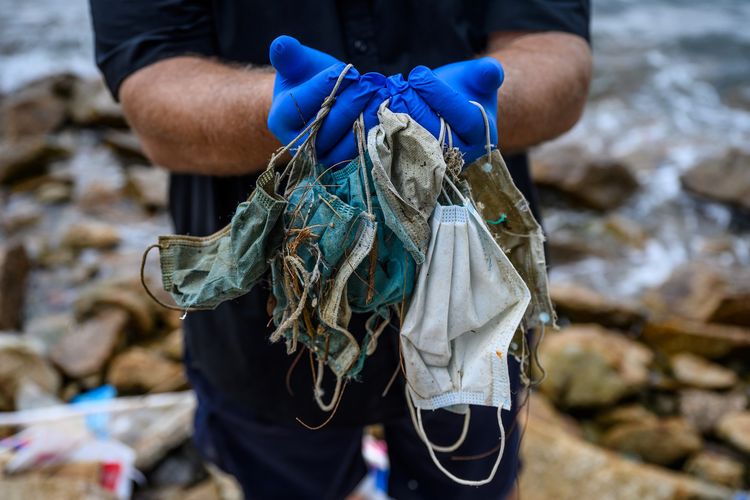 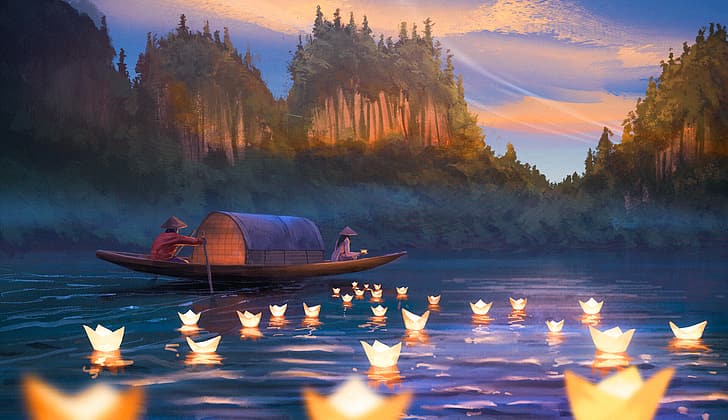 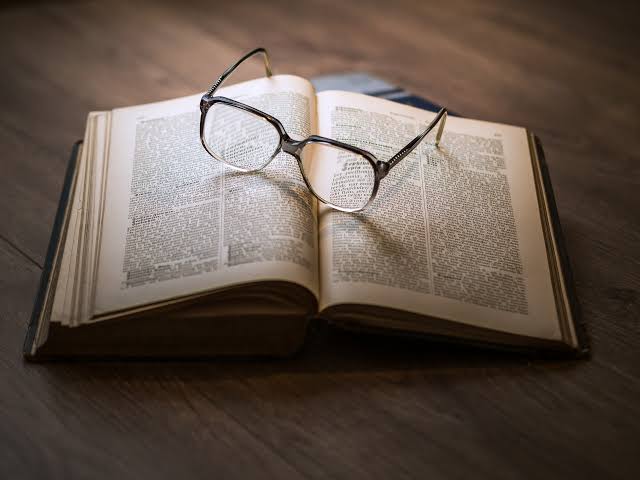 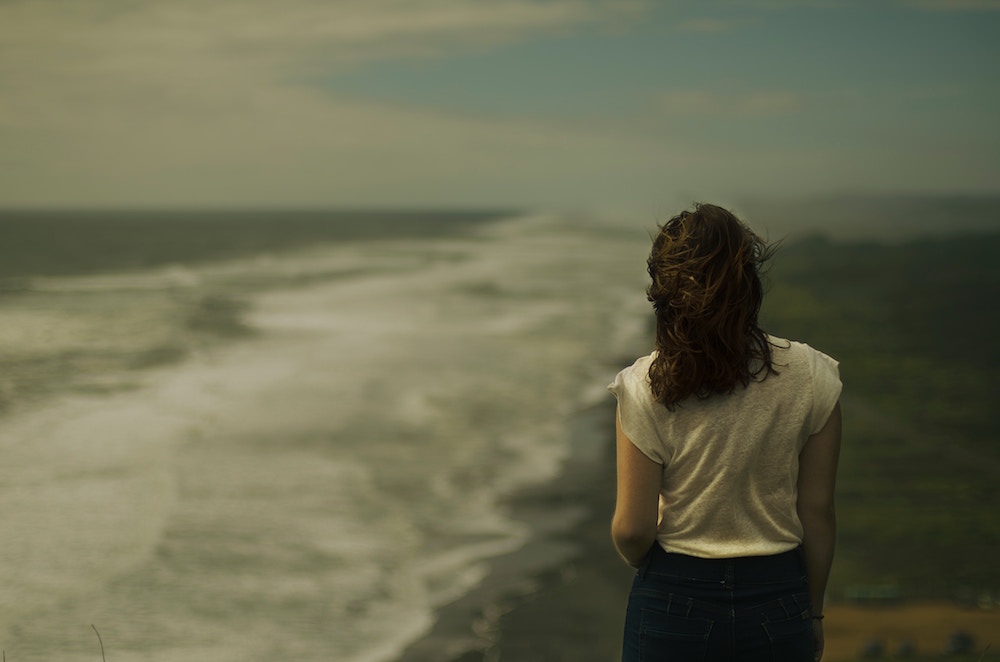 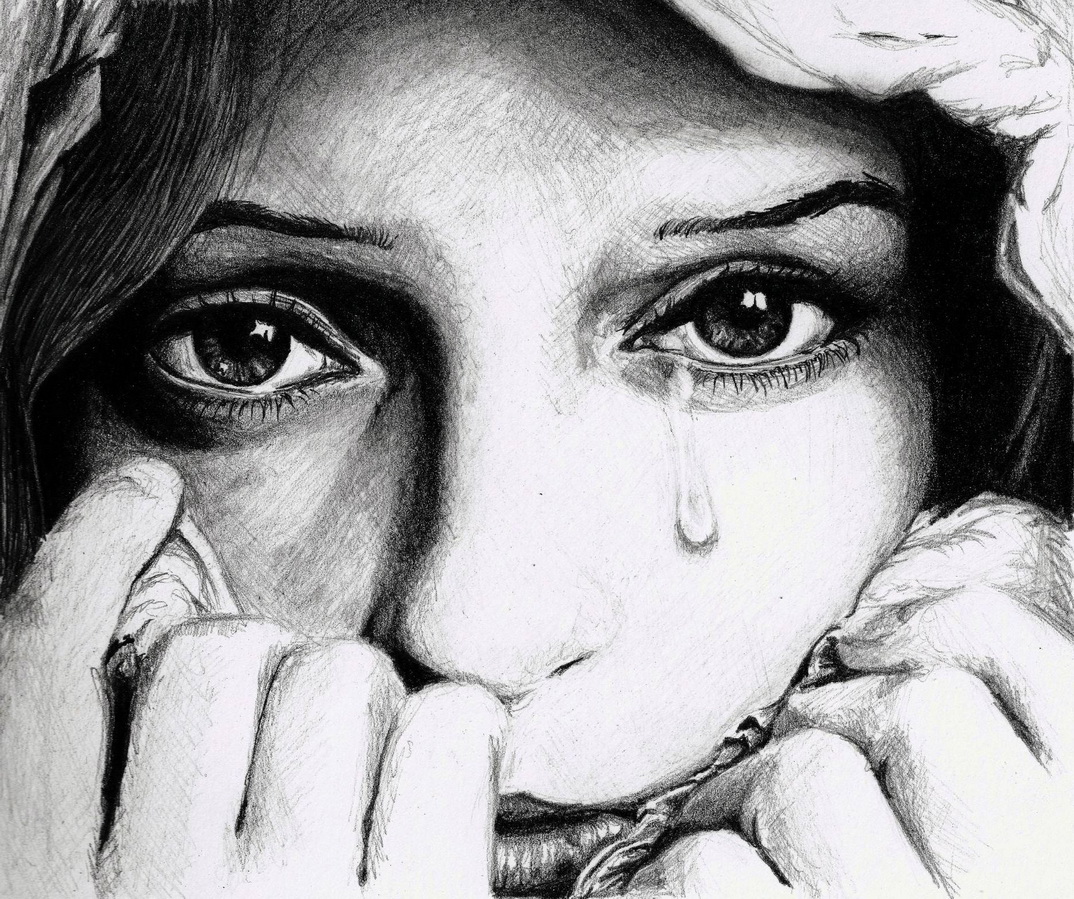 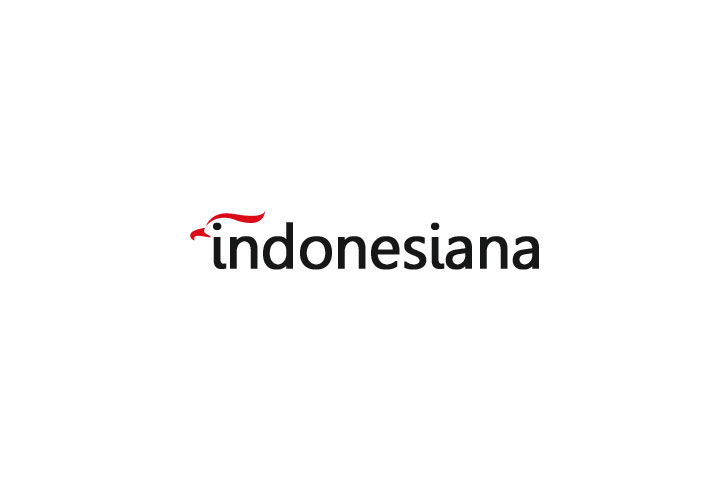 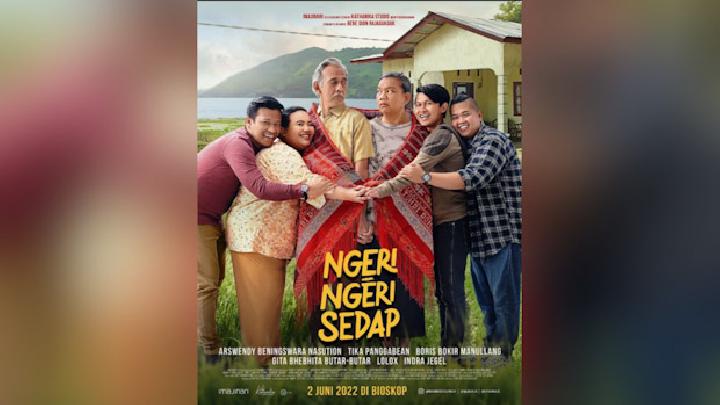 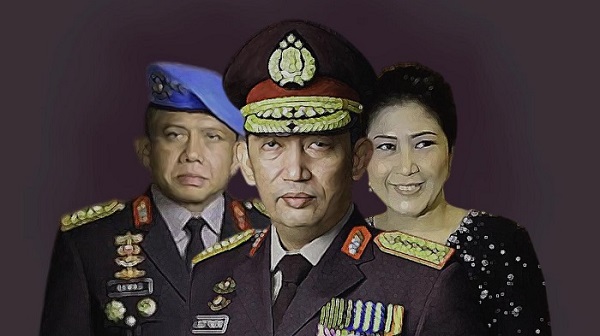