Pancasila is the  basis that contains  rules for the community to  behave  properly  and correctly in the country of Indonesia.  Ideology itself has a meaning about the human mind or understanding, according to Descrates " ideology is the essence of all  human thought .” Pancasila is used as a solid foundation for the establishment of a country in achieving the ideals of the nation. The ideology of a nation, in addition to being solid and strong, must also correspond to the country in which it is carried out. The idea in it should be in accordance with the conditions of its countries.

Pancasila was born on June 1, 1945 marked by a  speech made at the BPUPKI session by Indonesia's first president,  Soekarno, then ratified on August 18,  1945 by the PPKI.  It has been 77 years since the establishment of Pancasila as a state  ideology, but is  Pancasila still relevant at this time to  become a state ideology? Where we are currently in the era of globalization where there are many things that have developed, human thinking has also further developed.

There are many pros and cons regarding whether Pancasila  is still relevant to become a state  ideology. Therefore,  there are always  a handful of people who want to lower Pancasila as the  state ideology. These contras  consider that Pancasila is  no longer relevant to  become the ideology of the  state, there are some precepts that  are considered to be  deviant.   For example, the second precept reads "A just and civilized humanity."  In fact, in   2015 there was a case of  an old grandmother named Asyani sentenced to 1 year  in  prison for allegedly stealing 2 trunks of  teak trees belonging to perhutani .  Hecontinued on the  third precept   of  Pancasila which reads  "Unity of Indonesia."  However, in reality there are  still many cases of  clashes between tribes and there are also still many ethnocentrism attitudes in Indonesia.

In addition to the cons,  there are also people who are pro and support pancasila as the State Ideology.  According to them, Pancasila is considered to  have a clear goal and direction to be a guide for the Indonesian  people to carry out activities because the values of  Pancasila are also  no longer in doubt  again because it has been carefully thought out and prepared   by  Indonesian  fighters for a long time. Pancasila also contains elements of unity and unity which means that Pancasila can play a role as a binder and unifying nation if it is implemented seriously. Applying Pancasila seriously can start from simple things such as having an attitude of tolerance between tribes and religions, working together, using domestic products, participating in elections and many others.

Then Is Pancasila Still Relevant as the Ideology of the Nation? The answer is still. Because Pancasila is not only an ideology of the nation, but also an agreement that is decided based on the value of the customs of the Indonesian people before it becomes a country where the content of Pancasila itself already includes religion, social, and culture.  In addition, Pancasila can also  adjust the situation over  time and has its own role because each precept in Pancasila  is interrelated. Therefore, as the ideology of the nation and the state is enough to say relevant.   However, it is unfortunate that the implementation in the community has not fully gone well.  Some parties abuse the values of the Pancasila  ideology and only think about their own interests.  Examples can be taken  , namely the  rampant corruption cases, the law that is blunt up  but sharp to the bottom, and the fight from  irresponsible  parties.

Therefore,  it is hoped that  every Indonesian  society will be able to maintain and practice the  values of  Pancasila as the ideology of the nation. We can start by doing and getting used to small but beneficial things for ourselves  as well as others, such as respecting differences,  tolerance, upholding  values humanity,  participating in deliberations, and  many others. 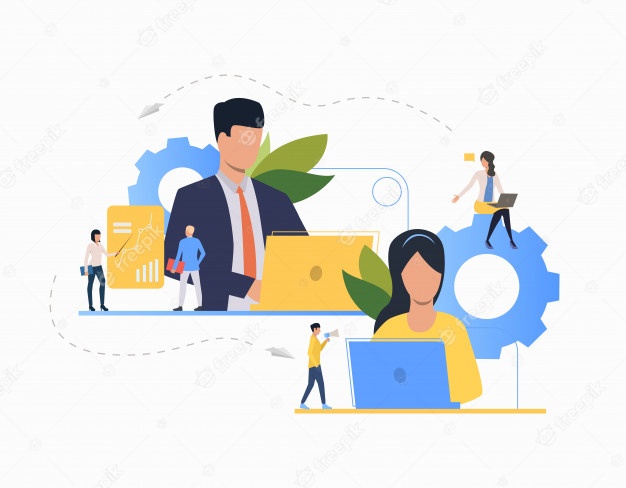 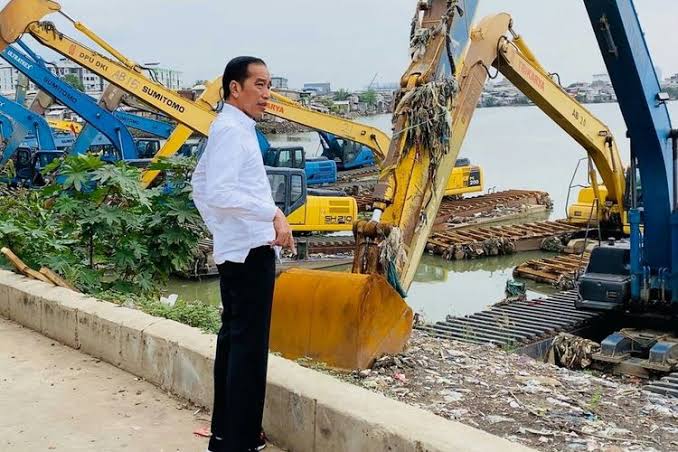 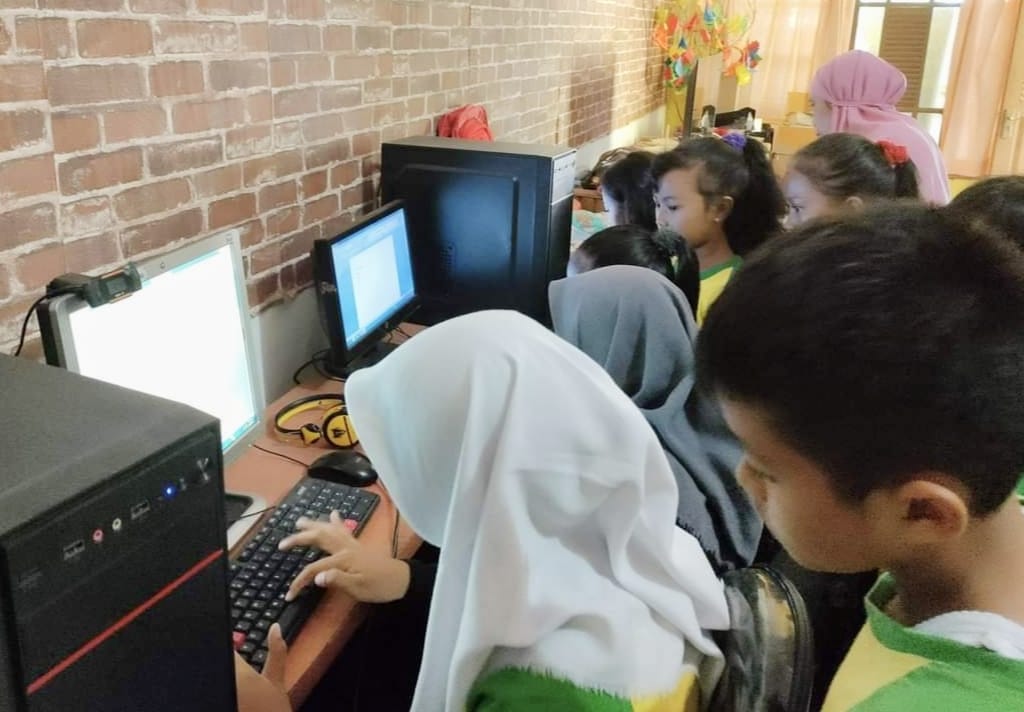 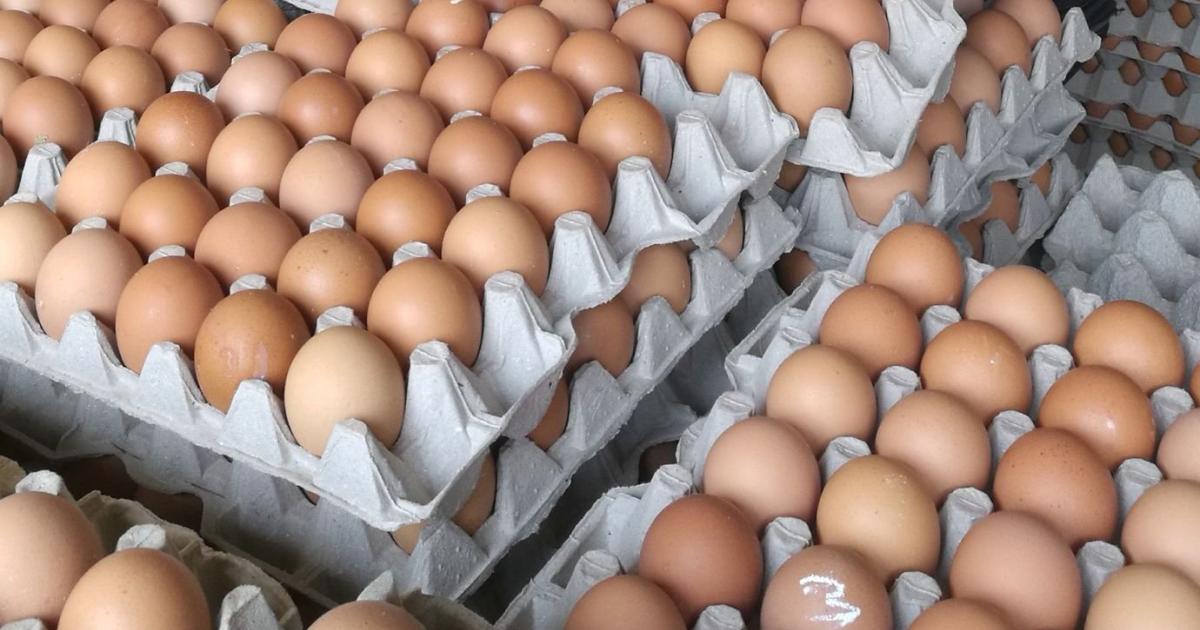 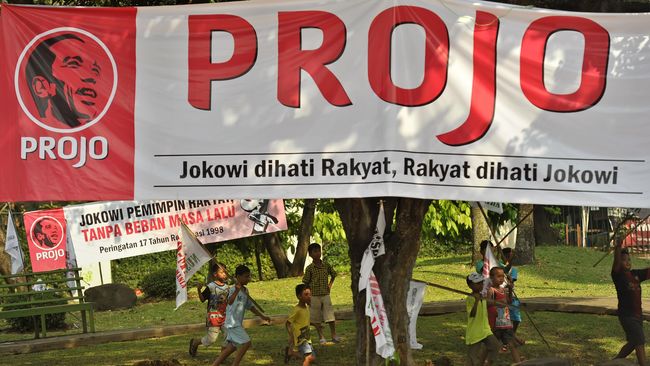 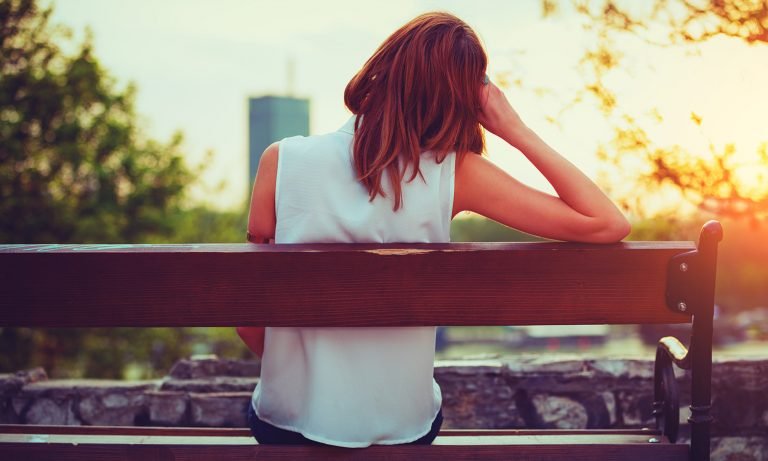 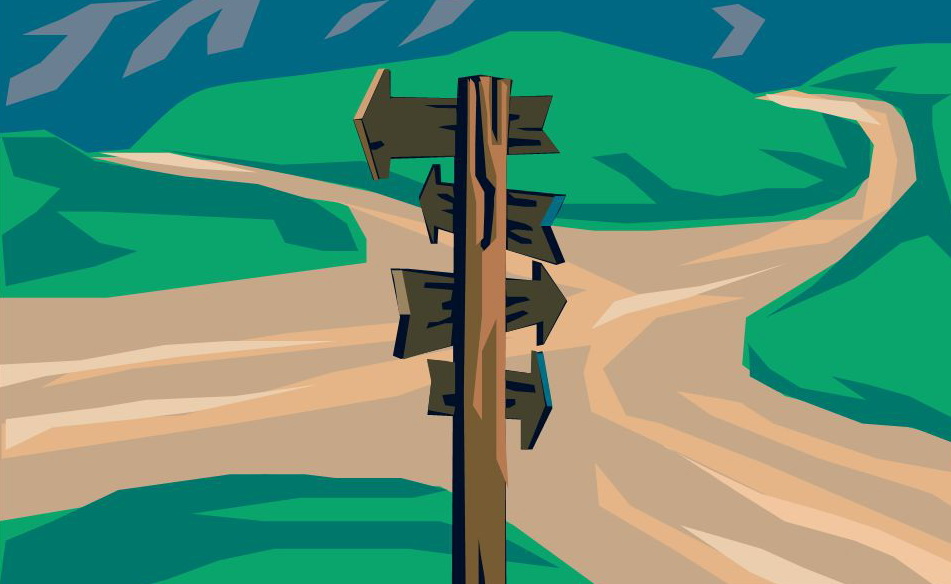 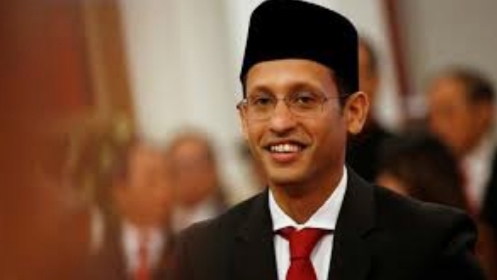 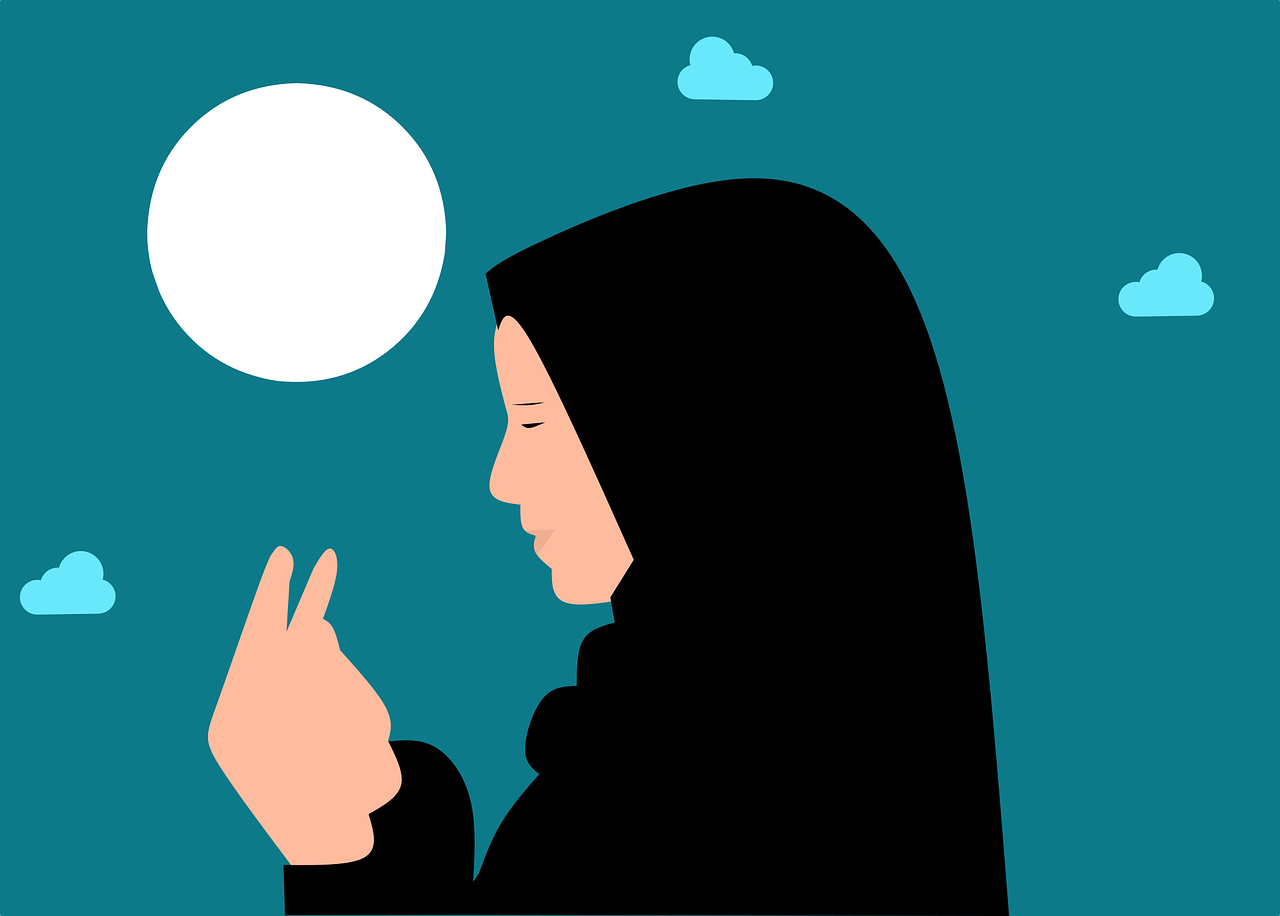 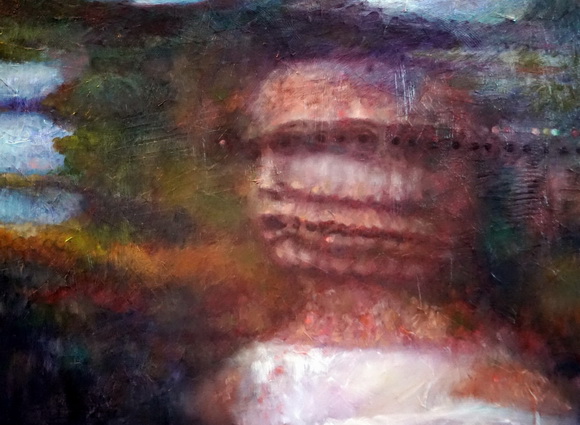 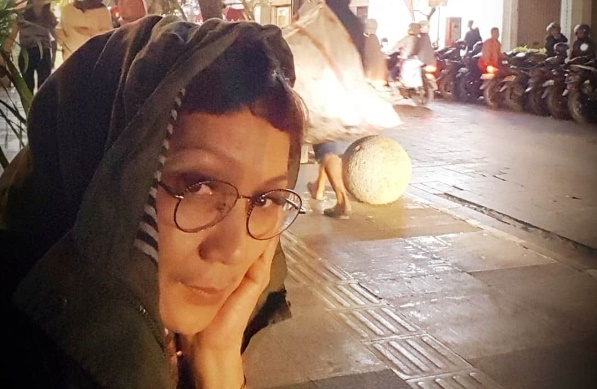 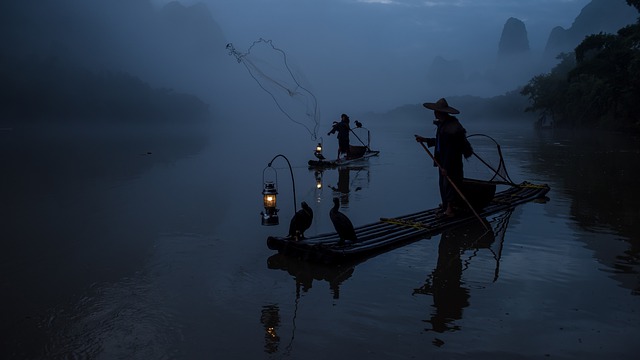 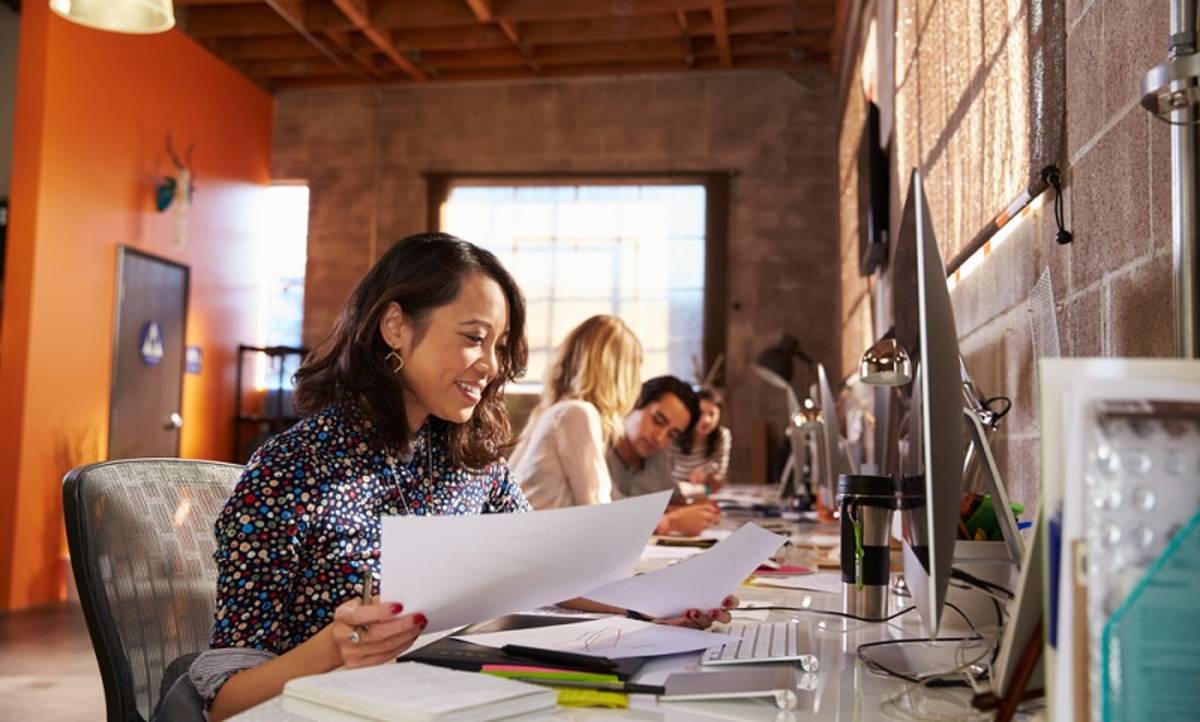 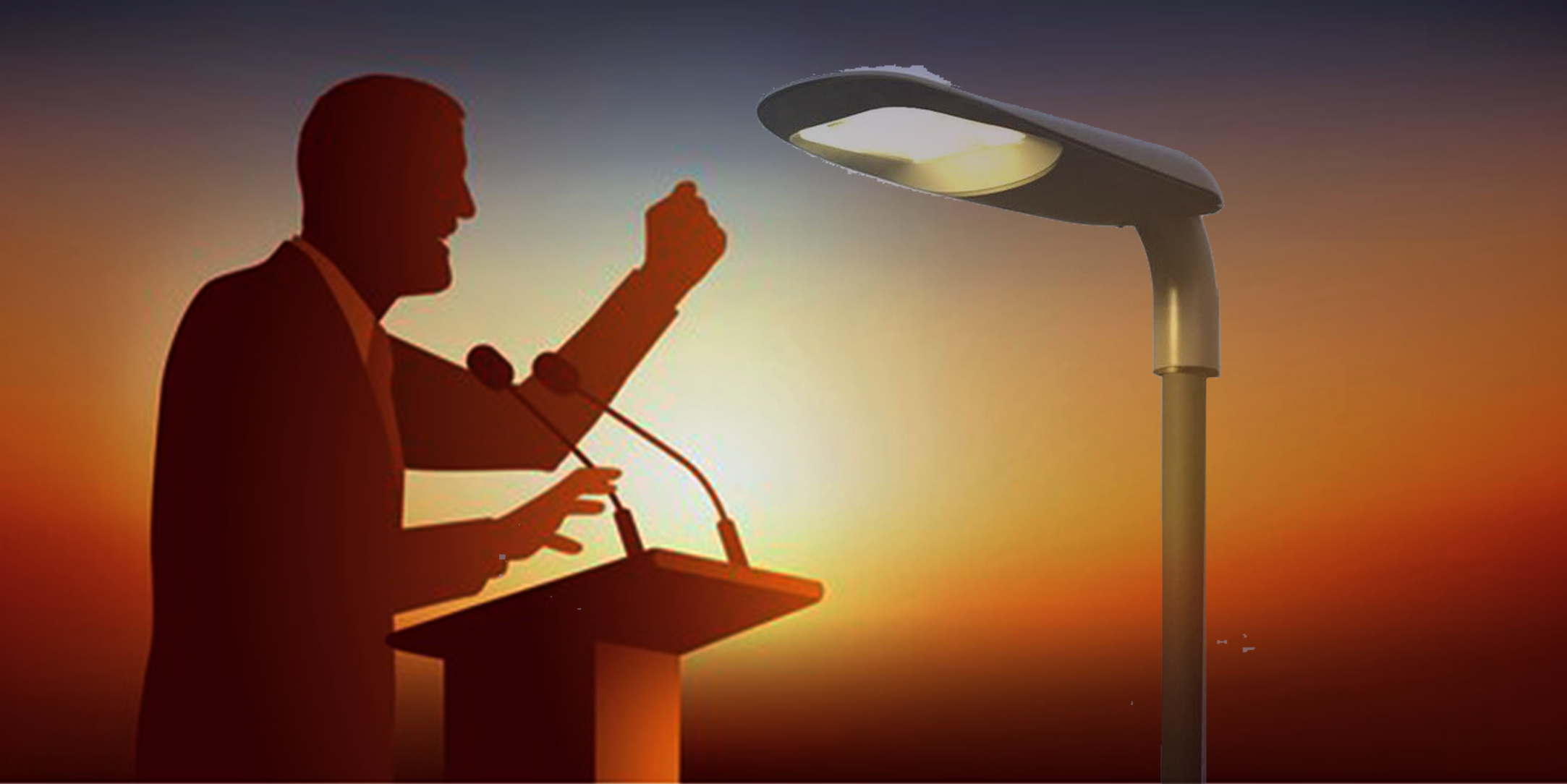 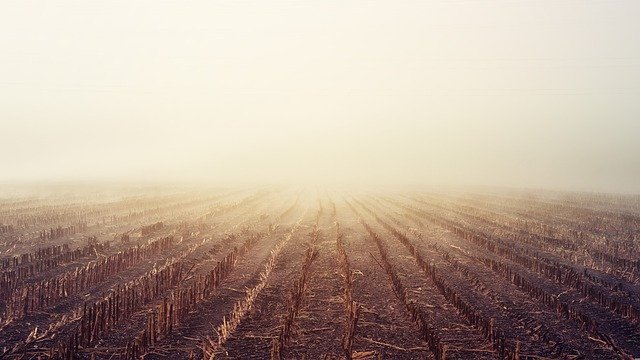 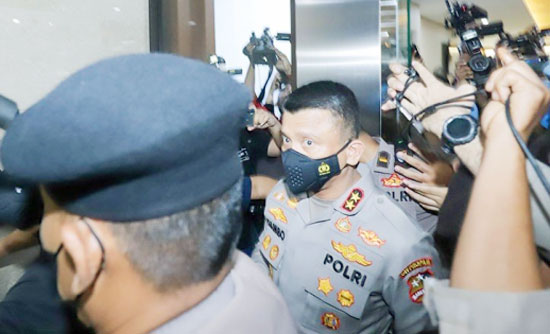